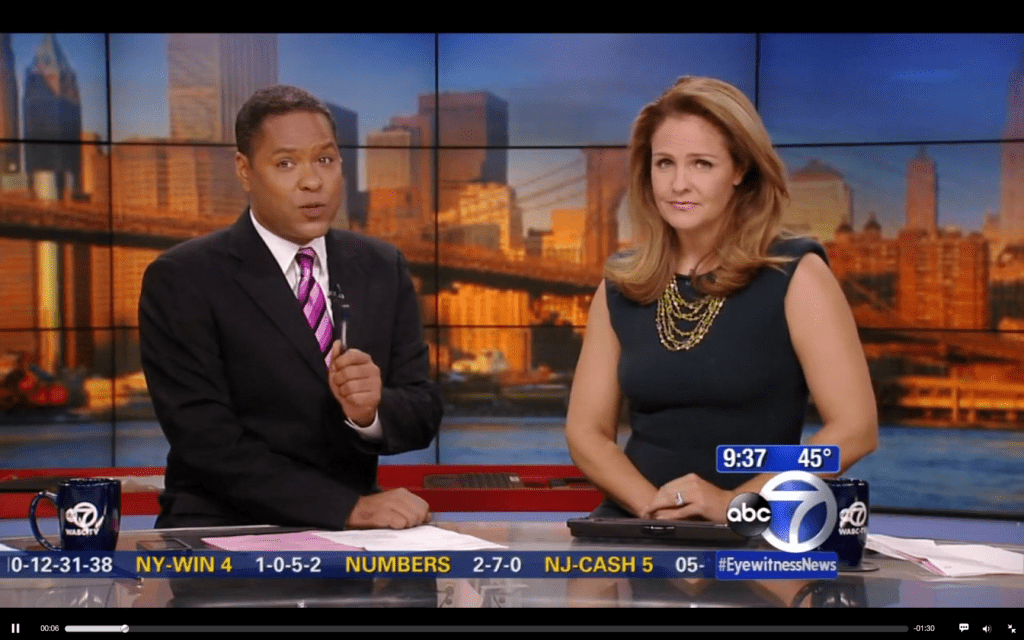 FARMINGDALE, NY — “She’s the love of my life. Jackie.”

Arthur Lih would do anything for his daughter. So when he heard of an 8-year-old child her age, choking to death on a grape, he couldn’t help but think what if the same thing happened to his daughter.

Lih had an epiphany. “I said plumbers unclog pipes so I went to the hardware store and said, ‘I’ll walk the plumbing aisle’.”

And thus was born LifeVac.

“You put the mask over his face, good firm seal, give it a pull and we’ve just saved his life.”

Lih said he and a small group of volunteers on Long Island are on a mission to save lives, they say, by getting LifeVac into as many people’s hands as possible. They’ve already sold hundreds of them.

“The process is long and daunting. I prayed for a lot of strength to go through it. You have engineering, you have prototype, you have medical, you have FDA, insurance, we’ve been through all that.”

They may be one step closer to accomplishing their goal. Lih said the product is going through one last independent test and then they hope to present the product to the American Red Cross for use in schools and restaurants.

The radio re-broadcast from 10/3 is now available online. Listen to Part 1 and Part 2 below.